A white writer hired to translate the work of African-American poet Amanda Gorman has resigned following criticism a Black translator wasn’t chosen for the job.
Marieke Lucas Rijneveld, who identifies as non-binary and uses the pronouns they/them, was chosen for the job by Dutch publisher Meulenhoff but announced on Twitter they would be resigning due to the controversy.
When first appointed, the Dutch writer took to Twitter to express gratitude as being chosen.
“Thank you all for all the kind responses… 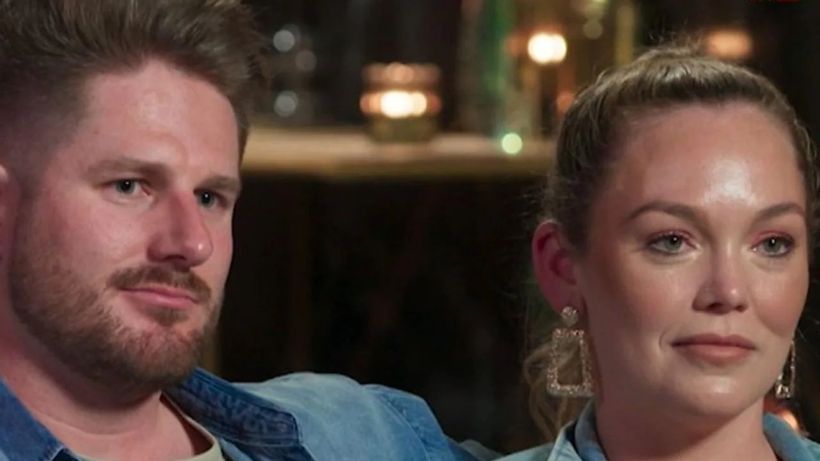 Watching toxic behaviour on MAFS could be damaging your own relationship – NEWS.com.au 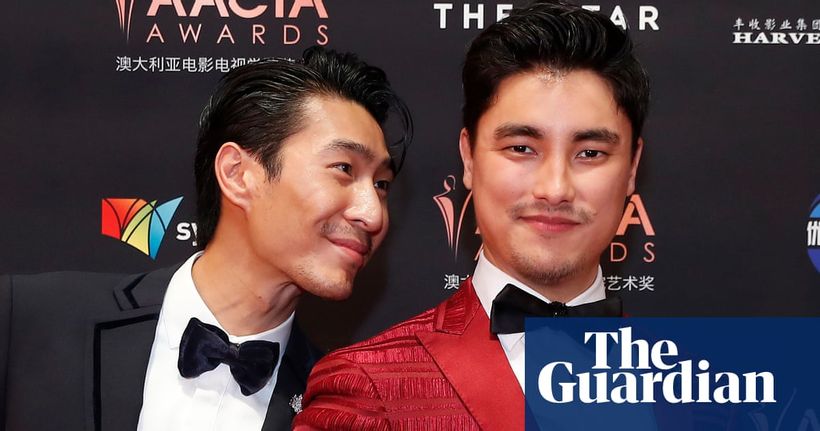 If Neighbours racism allegations happened in US there would be ‘swift’ repercussions, Remy Hii says – The Guardian