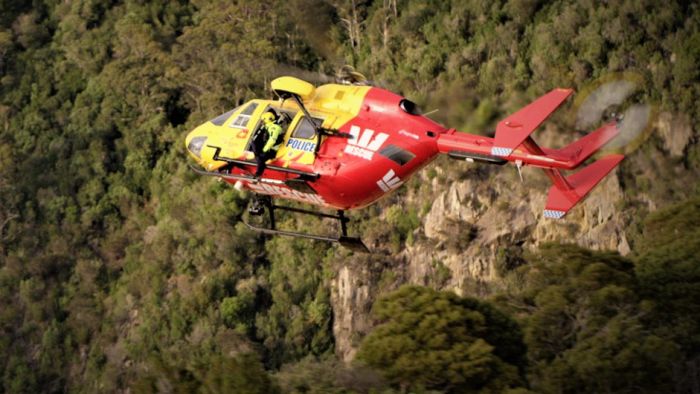 Tasmania Police are still searching for an armed man said to be wearing camouflage paint after a body was found in a house in the state’s north last night.

Police were called to a house on Larcombes Road, in Reedy Marsh, about 6:00pm on Tuesday and found the body of a man inside.

Two men and a woman are in custody and are assisting police with their inquiries.

Police urged members of the public to not approach the man, who they said is armed with a knife and has his face painted with camouflage paint.

Residents in the Reedy Marsh area were asked to ensure their properties are secure. 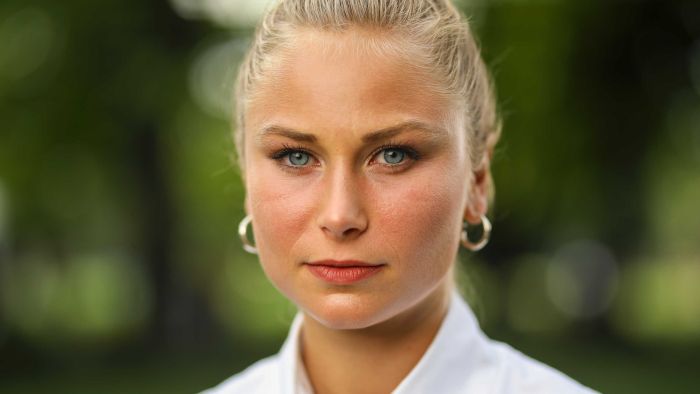