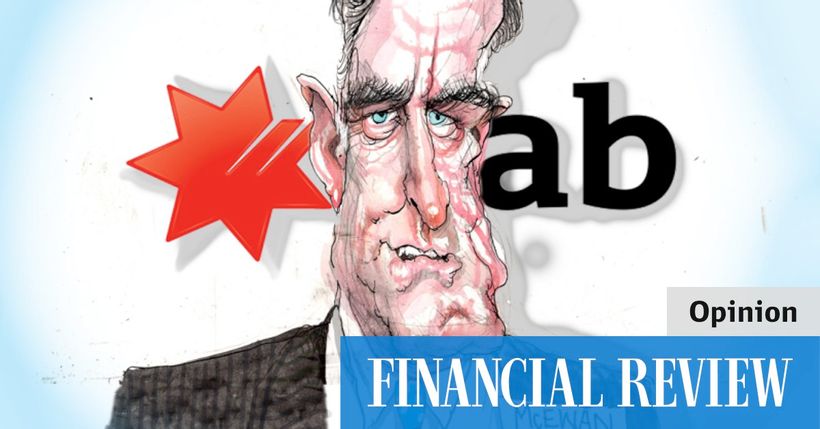 CBA, which will release a quarterly update next week, beat the index with an annual return of 12.2 per cent over the five-year period.
It could be argued that the returns achieved by NAB and ANZ over the five-year period were good relative to inflation.
But shareholders in NAB and Westpac actually saw their capital eaten away. Excluding dividends, NAB was down 5.6 per cent and Westpac 15.7 per cent.
Much of the underperformance can be attributed to strategic mistakes and risk management failures…

Australia’s trust in big banks up 19% in just 2 years: report

Yes, bank dividends are back but let’s not party like it’s 2019 – Sydney Morning Herald 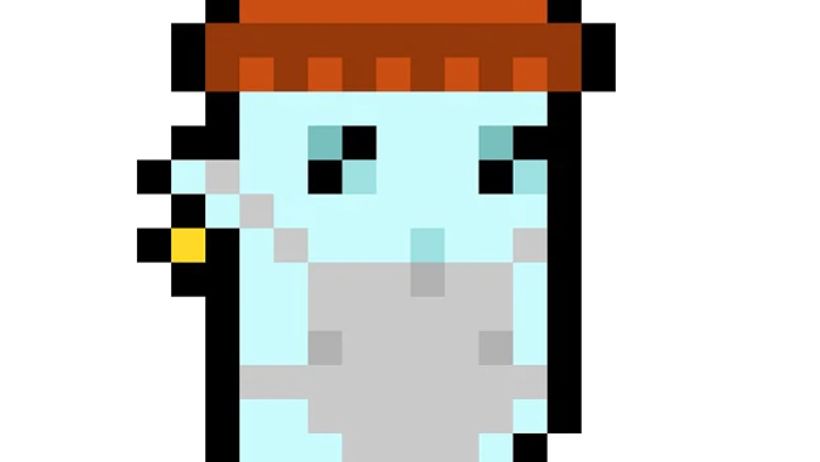