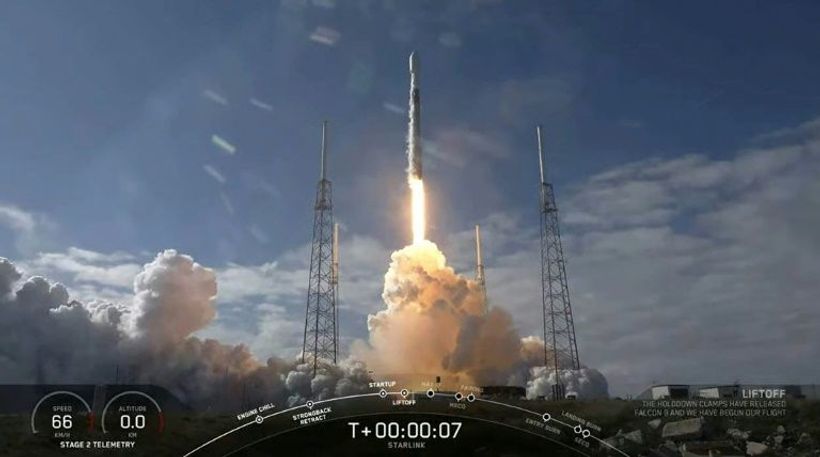 A spat erupted Tuesday between Jeff Bezos and Elon Musk as the tech titans’ space firms exchanged barbs over their rival satellite internet projects being evaluated by regulators.
Amazon, founded and led by Bezos, put out a statement claiming Musk’s rival SpaceX project Starlink was seeking design changes that could “create a more dangerous environment for collisions in space” and also increase radio interference.
“Despite what SpaceX posts on Twitter, it is SpaceX’s proposed changes that would…

Related Topics:AustraliaYahoo Entertainment
Up Next

In Iceland, Testing the Drones That Could Be the Future of Mars Exploration – Atlas Obscura

How Did the Chaos of Chemicals Become Ordered Biology at the Dawn of Life on Earth? – Newswise