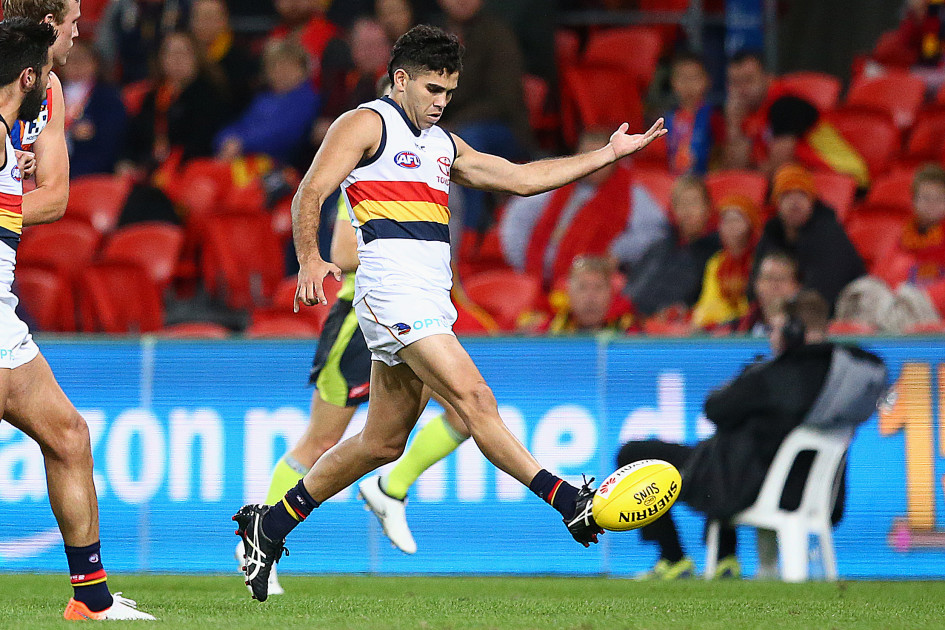 Malcolm Blight believes the Crows should make the tough call to part ways with Tyson Stengle.

The forward was stood down by Adelaide in December after a third off-field incident in 2020.

In October, Stengle pleaded guilty to drink-driving, not long after he was caught in possession of an illicit substance.

As of this week, the Crows are yet to make a decision on Stengle’s future as they work with the AFL, the AFLPA and his management on what should happen next.

Blight, however, believes Adelaide should cut ties with the talented 22-year-old, given his trio of indiscretions.

“I had a rule … three times and you’re out,” the former Crows coach told Sportsday SA. 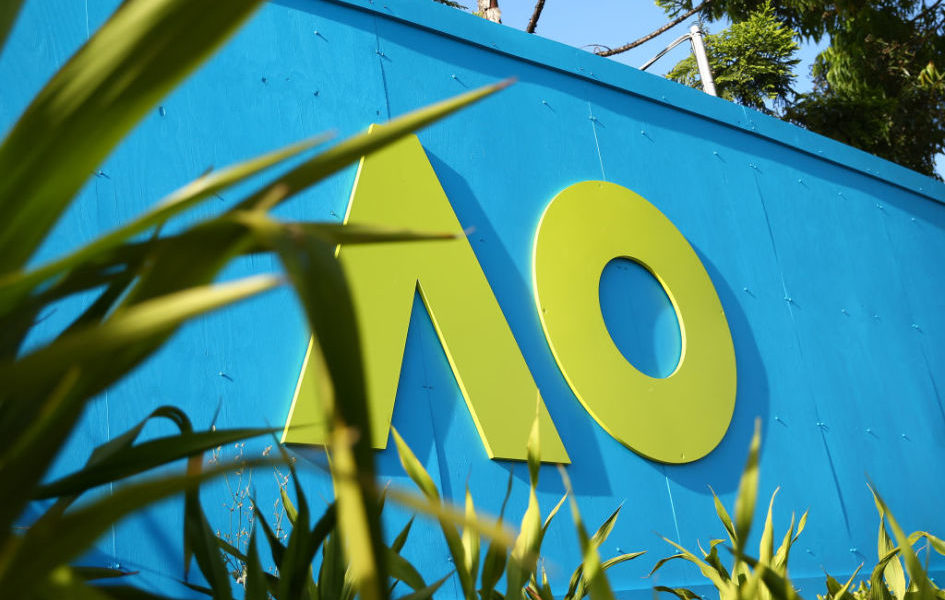 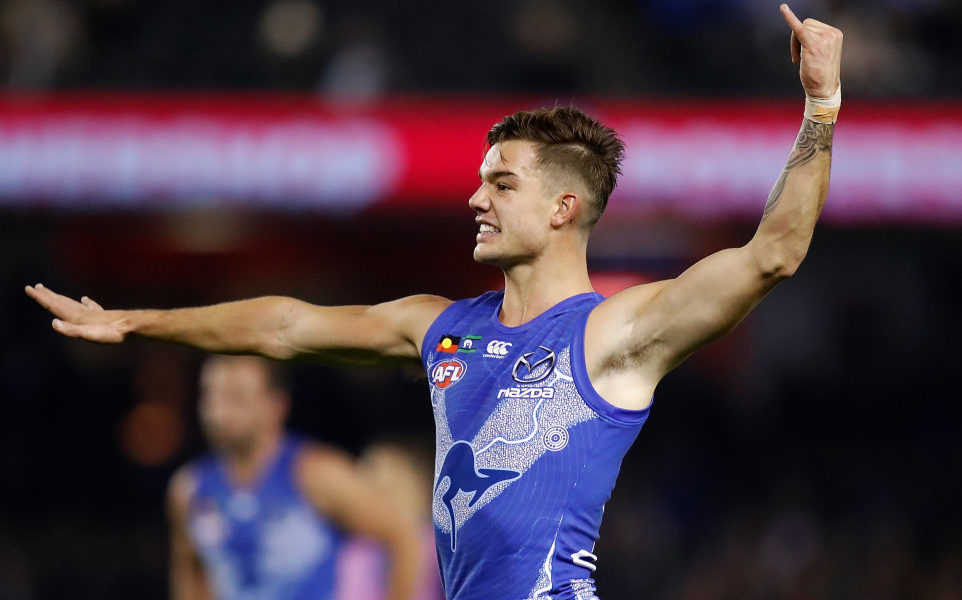