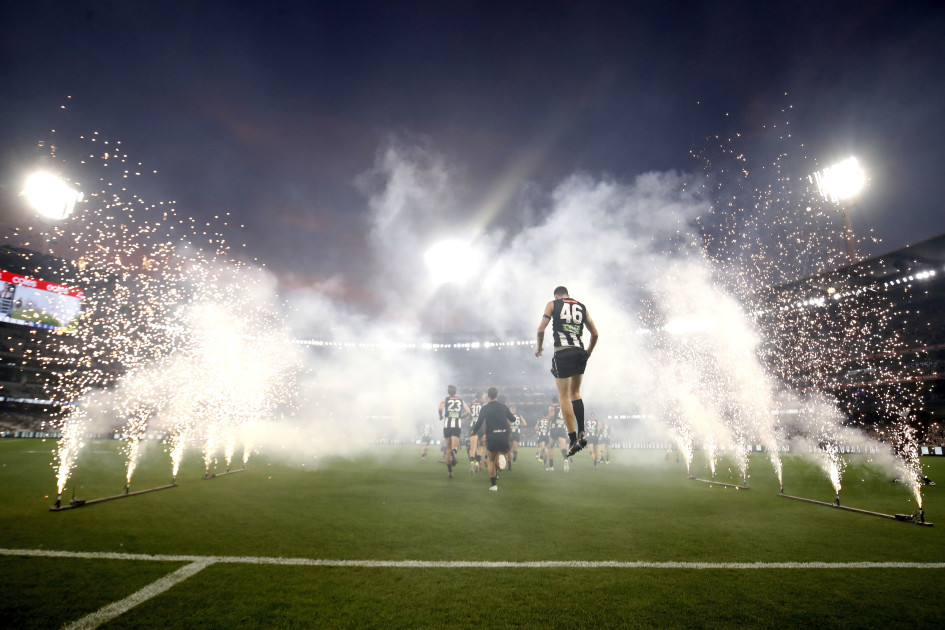 Brownlow Medallist Gerard Healy has called on the AFL to scrap all current byes during the season.

Clubs are currently given one bye during the season, while there’s also a week’s break between the end of the home and away rounds and the start of the finals series.

There’s been some talk in recent weeks about shifting the current post-season bye to allow a week’s gap between the two preliminary finals and the Grand Final, largely as a result of the AFL mandating a minimum of 12 days off if any player suffers a concussion.

Healy said he wasn’t a fan of that idea, saying that all byes should be wound back by the AFL. 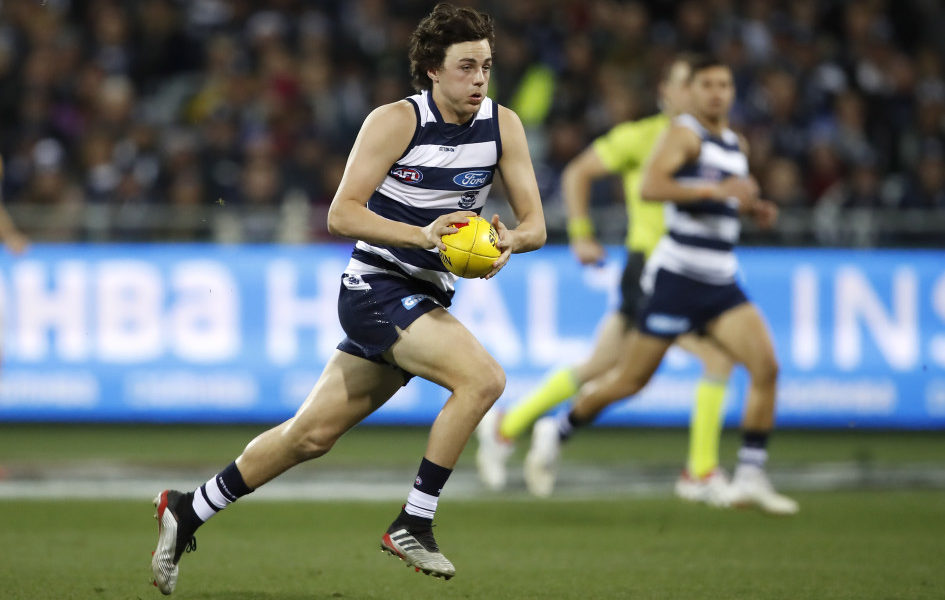 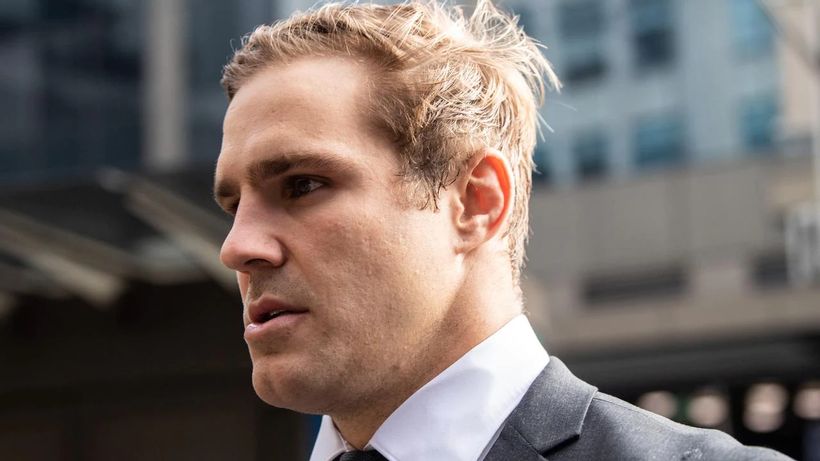