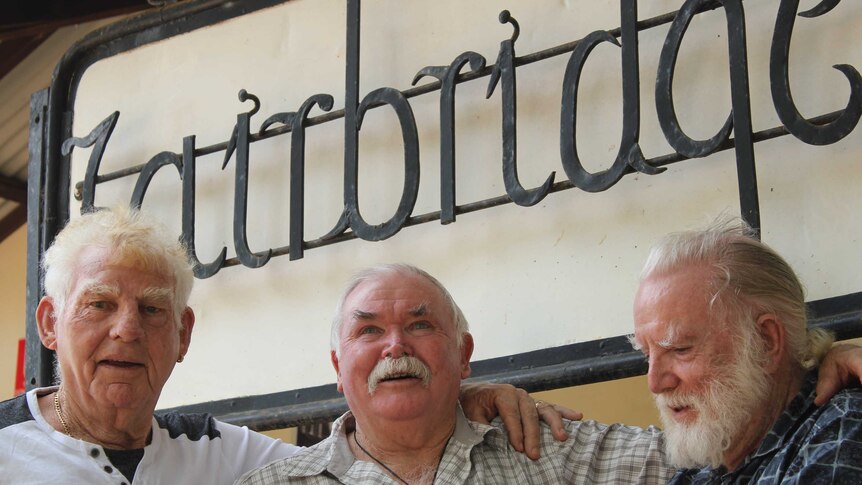 Dozens of former child migrants who were sent to a West Australian farm school in the 1950s and 60s say they are losing hope of ever receiving redress for the abuse they allegedly suffered.

The former residents of the Fairbridge Farm School, near Pinjarra, say promises of help from the National Redress Scheme and the Prince’s Trust in the UK have come to nothing so far.

Related Topics:ABC News
Up Next

Dolphin spotted in North Esk River, in heart of Launceston | The Examiner 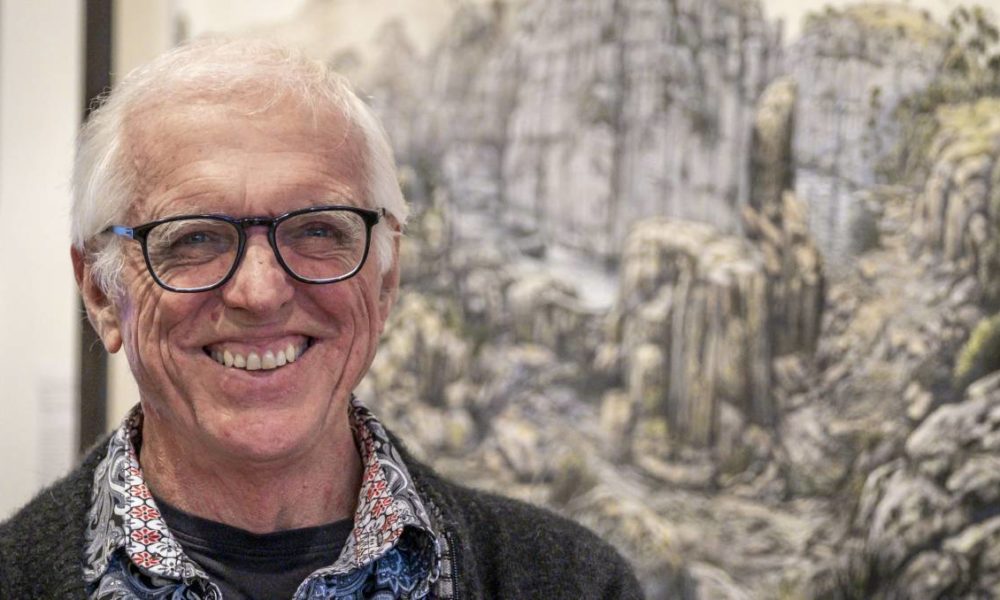 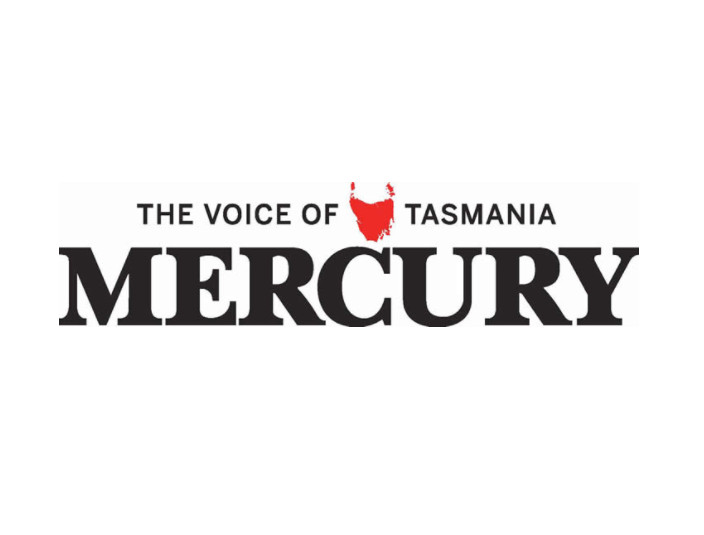