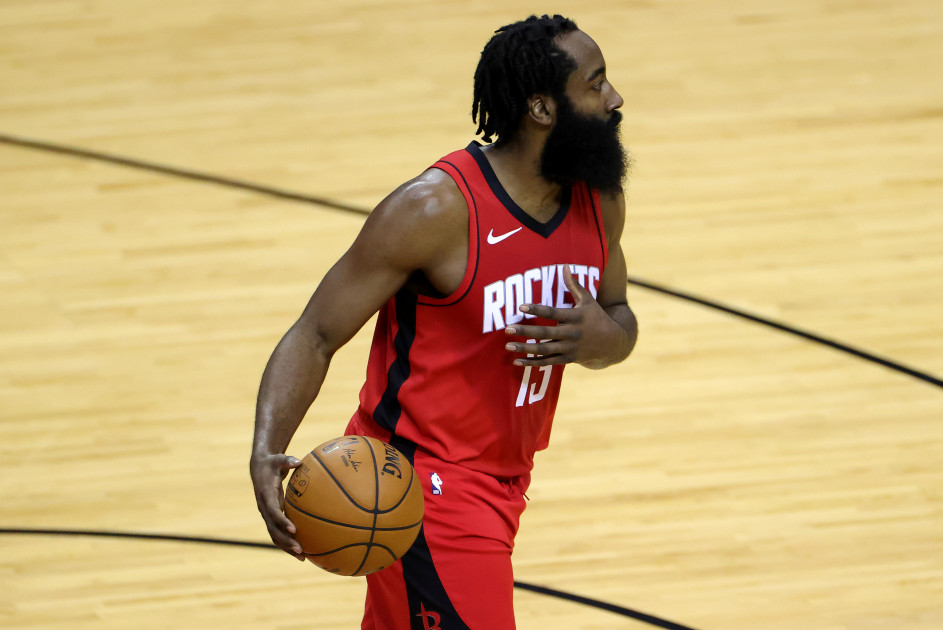 Houston guard James Harden could finally get his trade wish, with reports that a deal could be reached with Philadelphia or Brooklyn as soon as today.

The Rockets last night sent Harden home following a press conference where the shooting guard reiterated his desire to leave the team.

“I love this city. I literally have done everything that I can. The situation is crazy, it’s something that I don’t think can be fixed. So, yeah. Thanks,” he said after Houston’s loss to the Lakers on Wednesday.

Australian All-Star Ben Simmons will likely be the centrepiece of the trade package if Harden is traded to the 76ers, with the Rockets also reportedly wanting impressive rookie guard Tyrese Maxey. 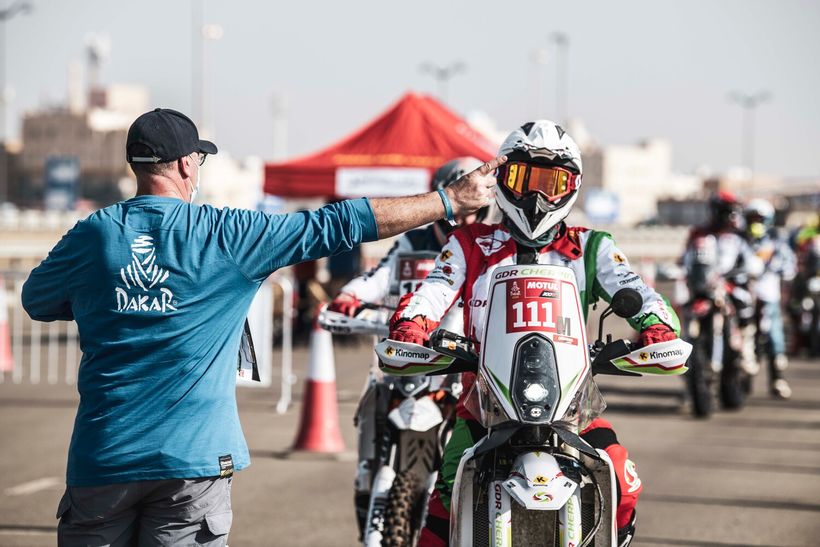