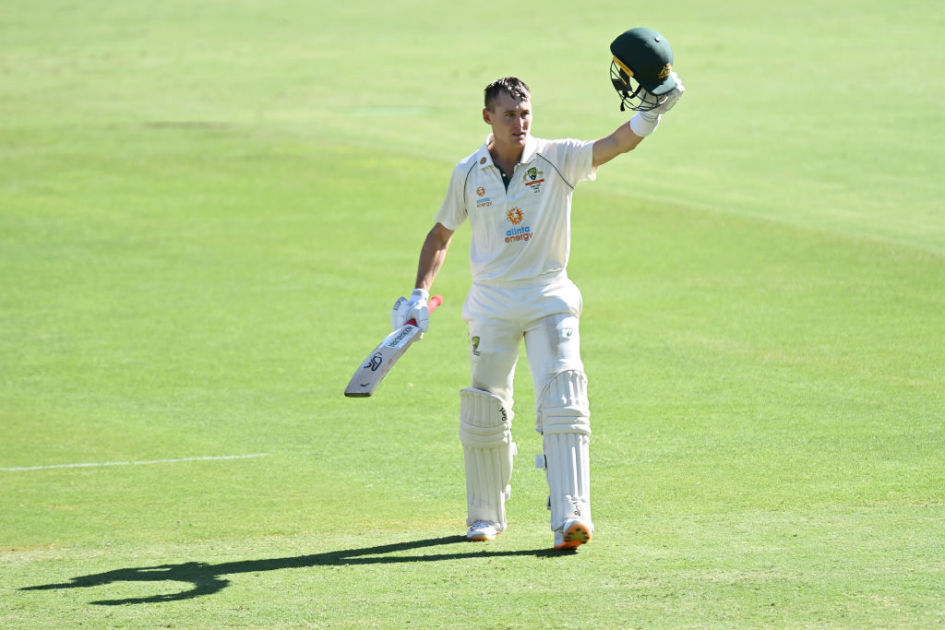 Australia has bounced back from a poor start to the final Test of the series against India, ending the day at 5-274 with matters evenly poised.

It was a day where Marnus Labuschagne found plenty of runs once again, reaching his fifth Test century in 18 matches.

Opener David Warner departed in the first over of the match for just one, edging to Rohit Sharma off Mohammed Siraj, who continued his recent good form since debuting at the MCG earlier in the series.

Much had been made of Marcus Harris’ strong form for Australia A heading into this Test, where he replaced the injured Will Pucovski, but the Victorian was unable to make an impact in the first innings after being caught for five.

There was injury drama once…

Novak Djokovic spotted on day one of quarantine | The – Courier Mail

UFC returns to Fight Island; McGregor back | The Advocate 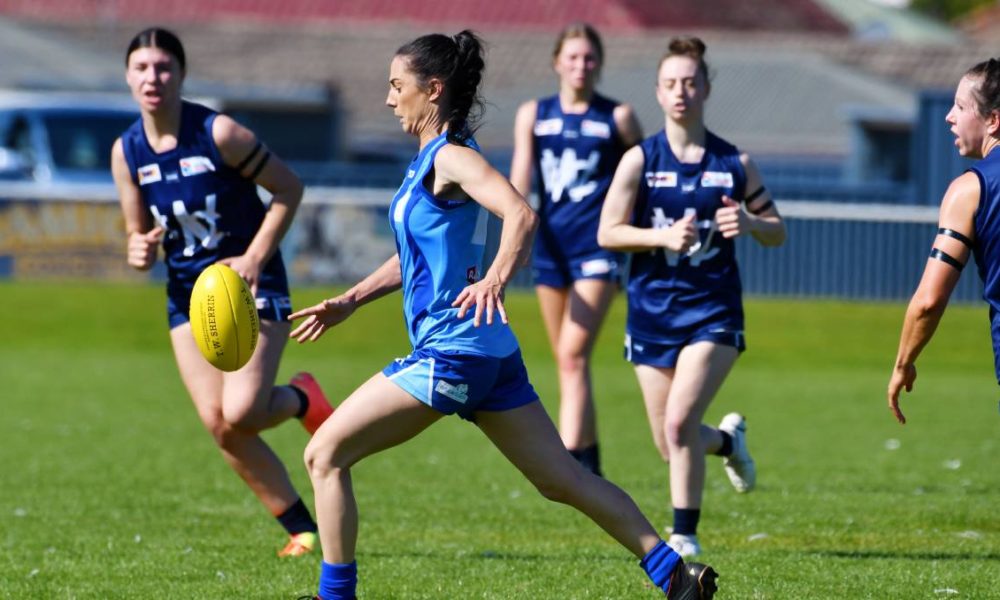 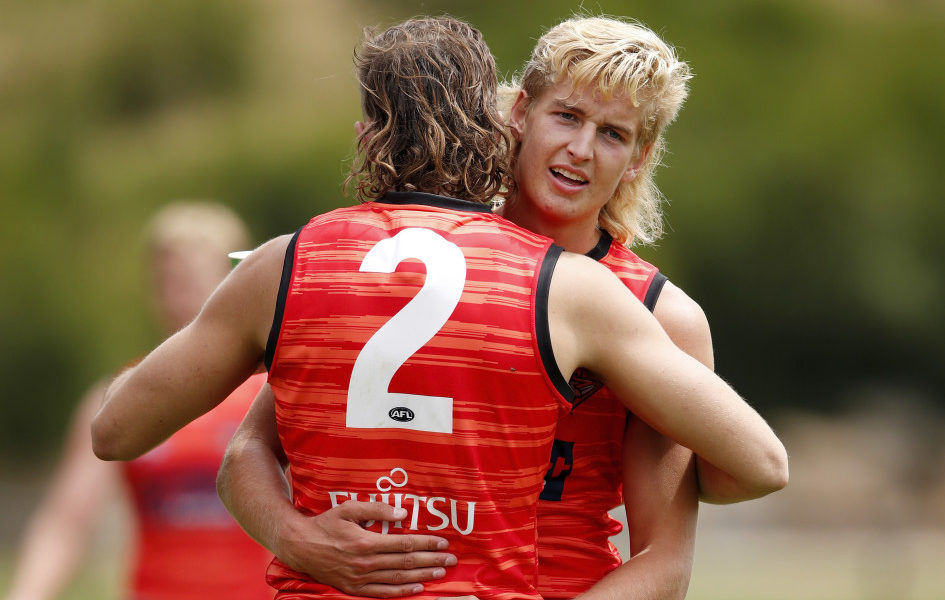