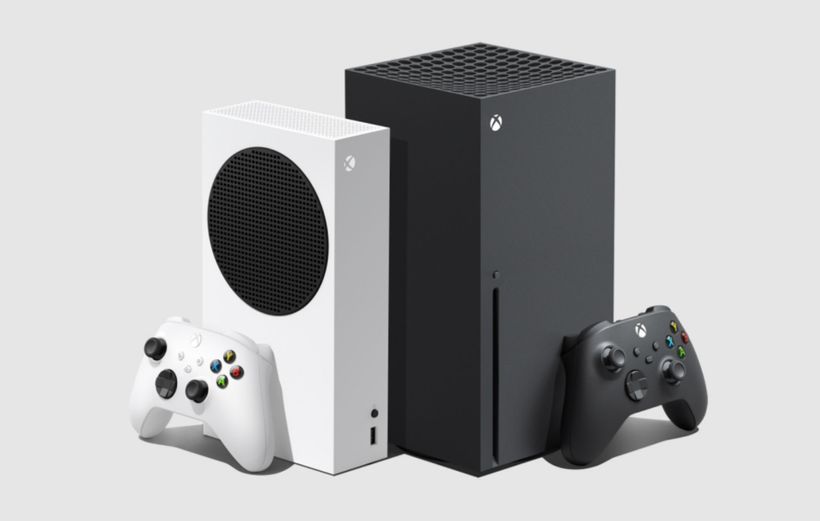 Microsoft has alleged that it has never been able to make a profit through the sale of its Xbox consoles.
Lori Wright, Vice President of business development at Xbox, spoke about the tech giant’s console business in her testimony during the ongoing Epic Games vs Apple trial, where she is a third-party witness, according to Protocol report.
During an examination by Epic Games’ lawyer Wes Earnhardt, Wright was asked a series of questions about the profitability of Xbox’s console hardware. How much… 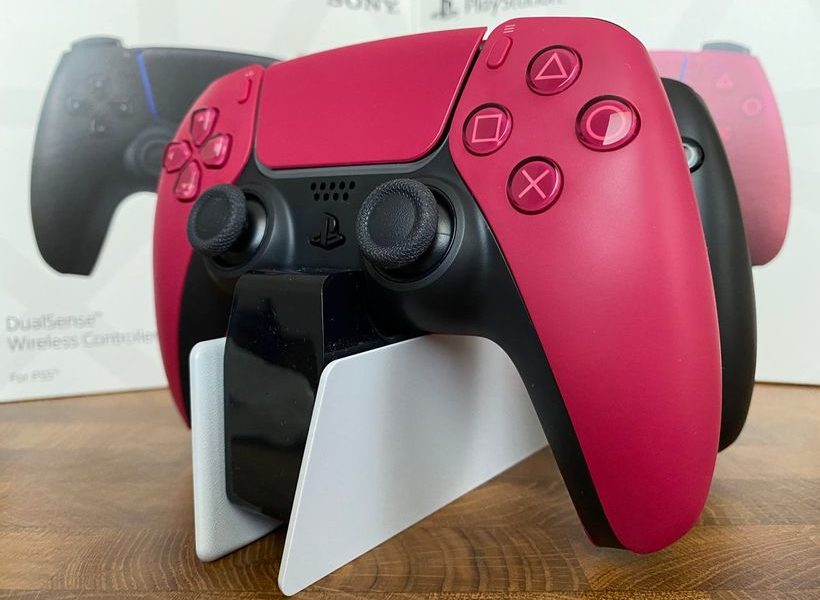 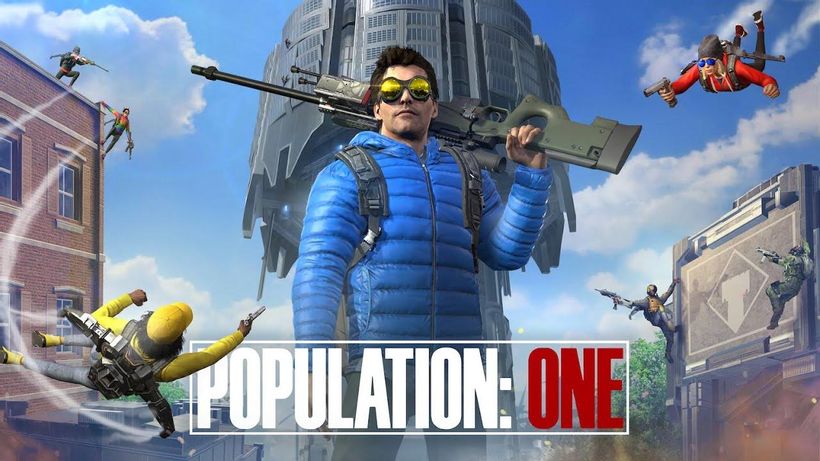