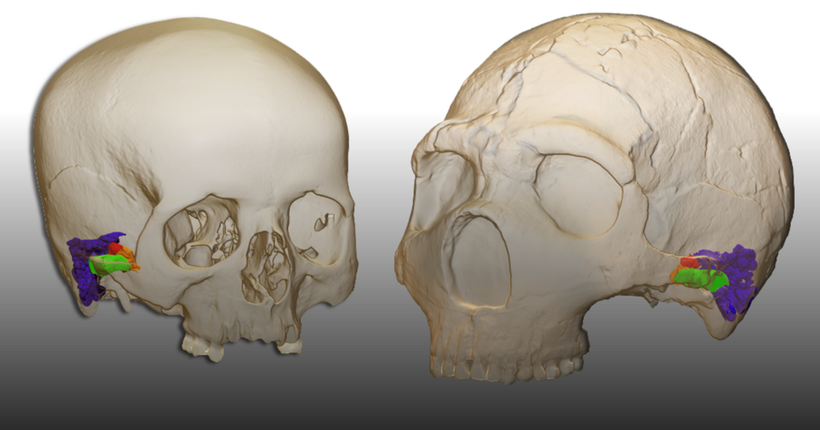 A mystery of human evolution may finally have been solved by scientists who claim Neanderthals had the ability to perceive and produce speech like us.
Researchers reconstructed the hearing of our closest ancient human relatives to build a picture of how they communicated.
By studying CT scans, scientists were able to create virtual 3D models of the ear structures in Homo sapiens and Neanderthals as well as earlier fossils.
Specialist software was then used to estimate their hearing abilities as…

Related Topics:AustraliaThe Irish News
Up Next

Meteorites may be just north of Cheltenham – Yahoo News Australia 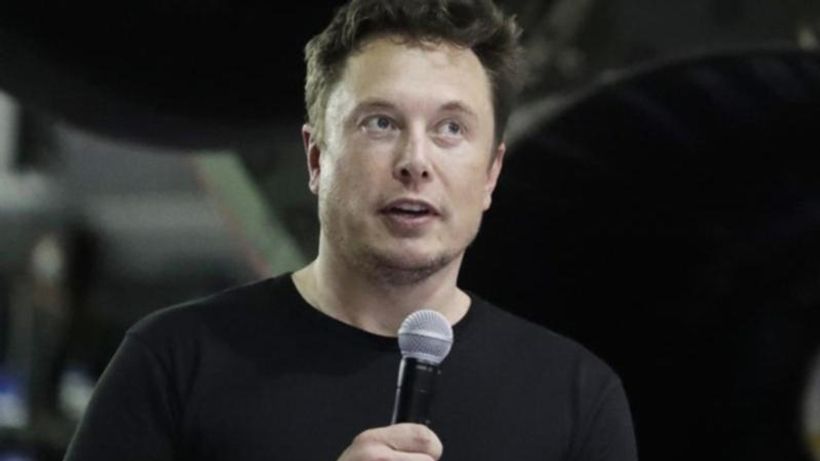