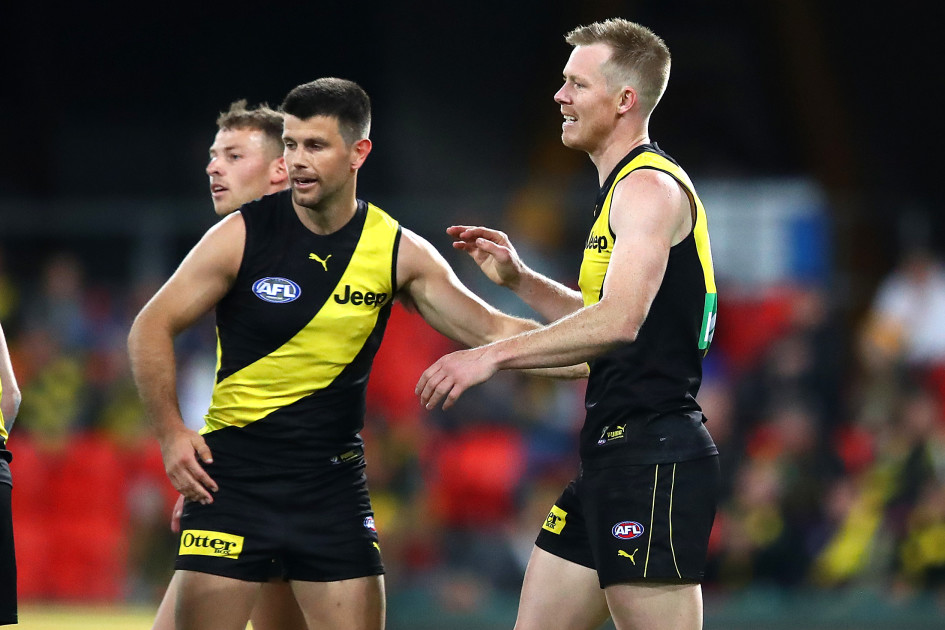 The AFL will induct 12 new Life Members at the 2021 Annual General Meeting in March. 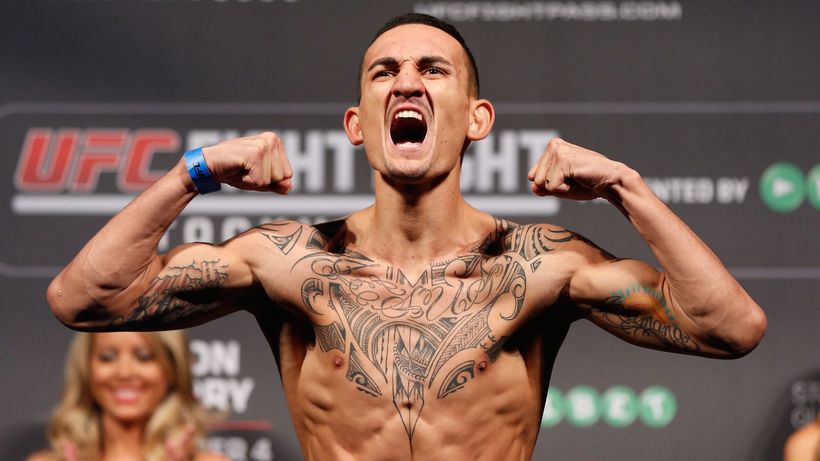