Prince Harry and Meghan Markle’s Archewell podcast, launched in a million-dollar Spotify exclusive deal, has already had an A-list line up of guests featured in the debut episode.
But now a royal expert has suggested Vice President Kamala Harris could potentially join the couple, as they note the “solidarity” between the politician and Duchess.
In an interview with The Telegraph, a royal source told the publication “I think there’s a real feeling of solidarity between the two women,” but Meghan… 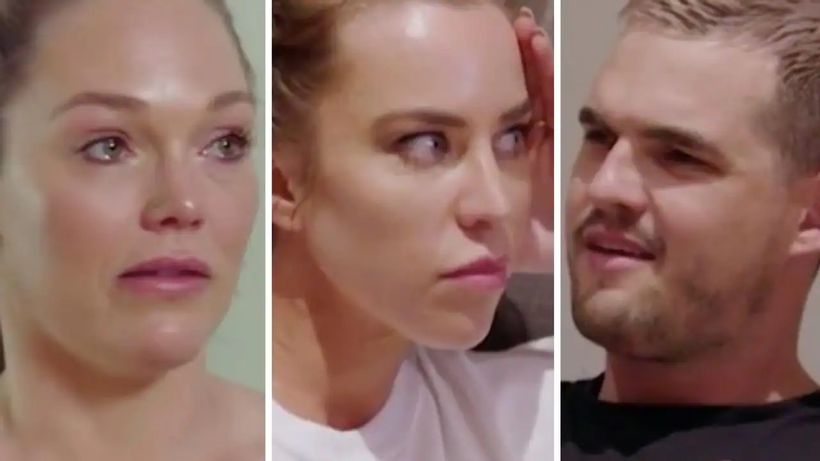